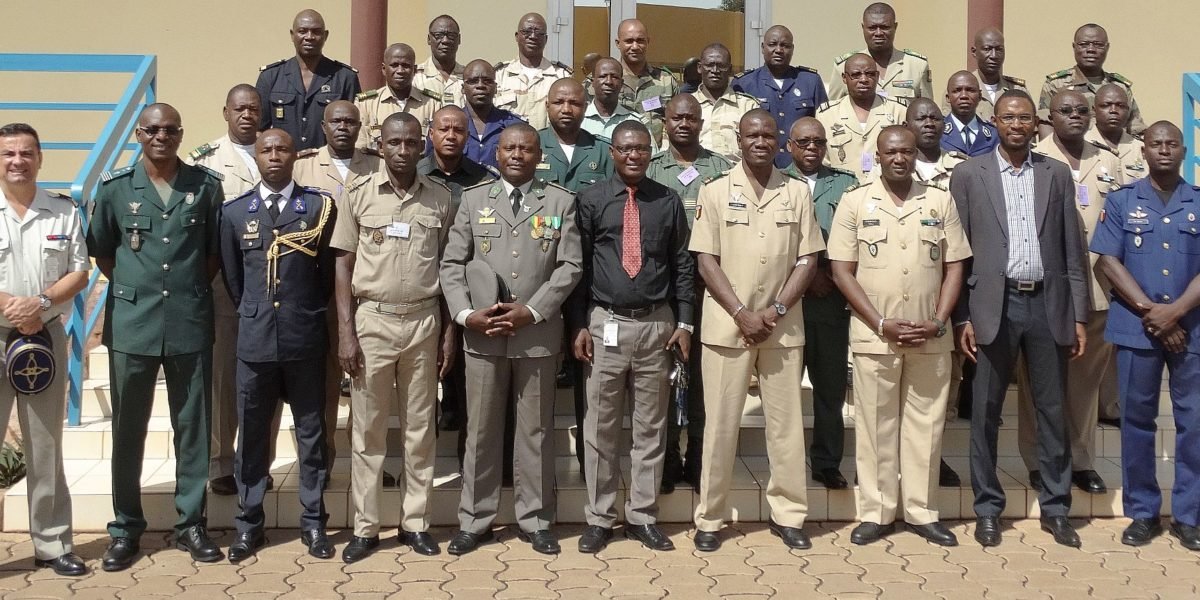 Beginning this morning in Bamako of a new course of "Command Post of a United Nations Battalion", which takes place within our walls from August 31 to September 18, 2015.

This new promotion follows on from the internship which ended at the end of last week. Funded by France, it also welcomes 26 officers who will share their experiences for three weeks with the many speakers. A very special effort was made for the benefit of the Armed Forces of Mali (FAMa), which has no less than 15 of their members within the course, with officers also coming from Congo, Ivory Coast, Niger and Togo.

This training includes an exhaustive apprenticeship in the “operational decision-making method” (MEDO). This method, based on Synthesis – Analysis – Recommendation is the one used in many French-speaking staffs on the continent. It is infinitely adaptable and – in a simplified version – can also be used in everyone's professional life.

Let us wish good luck to these 26 officers who will, at the end of the three weeks of collective training in command of an operational unit in a multinational environment, have to restore their skills during a synthesis exercise taking again the characteristics of a deployment of a United Nations mission.
The entire "PC-BAT 2015-2" promotion