EMP-ABB partnerships: Meetings and discussions of the month 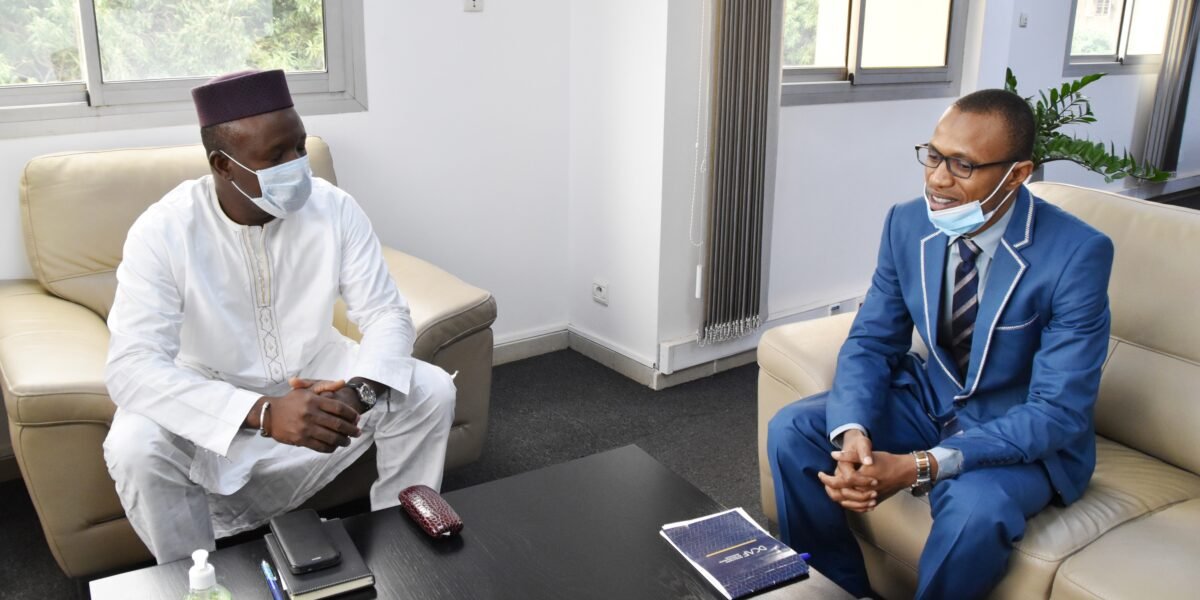 During the month of July 2020, the Peacekeeping School exchanged views with various strategic partners in order to identify avenues for new collaborations or within the framework of strengthening already existing partnerships. they are notably His Excellency the Ambassador of Ghana, General Francis Adu Amanfoh; Her Excellency Ms. Sarah Bukar-Godwin, Acting Ambassador of Nigeria and her Military Defense Attaché, Colonel Buhari Madaki; the Acting Resident Coordinator of DCAF (Geneva Center for Security Sector Governance), Mr. Théra Boubacar; the Commissioner General of Police, General Issoufou Yacouba, Chief of the Police Component (UNPOL) of MINUSMA; as well as the Director General of the Institute of Human Sciences of Bamako, Dr. Baba Coulibaly. 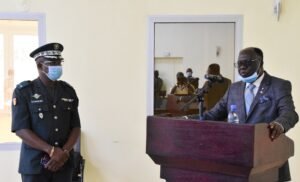 Capacity building of people engaged in peacekeeping as well as scientific research on issues related to the stabilization of the entire region and the promotion of the culture of peace, were the main themes around which these various meetings were articulated.