Promotion of peace in Africa: signature of partnership agreement between Algeria and EMPABB 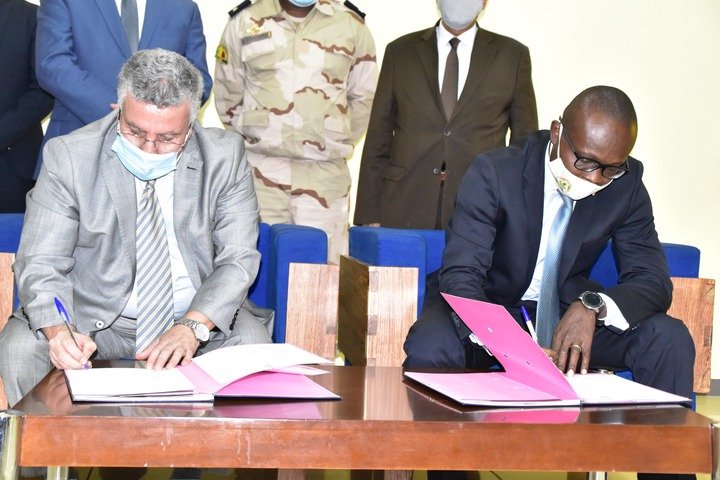 On Wednesday February 10, 2021, the international conference room of the Alioune Blondin Beye School of Peacekeeping in Bamako (EMPABB) hosted a signing ceremony for the partnership agreement between EMP-Bamako and the Algerian Democratic Republic and Popular. This convention places Algeria at the rank of member of the Board of Directors (CA) of the said School and increases the number of members from African countries of this Board of Directors to two African countries including Mali.

The Alioune Blondin Beye Peacekeeping School of Bamako (EMPABB) has risen to a level of expertise that makes it a benchmark training center of excellence for ECOWAS and the African Union , To date, more than 32.000 trainees have been trained there, including students, journalists, civil society organizations (CSOs), police and military. The EMPABB's primary mission is to train and promote peace throughout the African continent and especially in the ECOWAS region. It also has unique expertise based on strong local experience adapted to national and sub-regional realities. And this was possible thanks to the trust and support of all its partners. 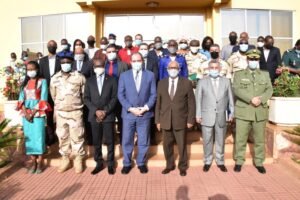