New internship at EMP-ABB Leadership in times of crisis 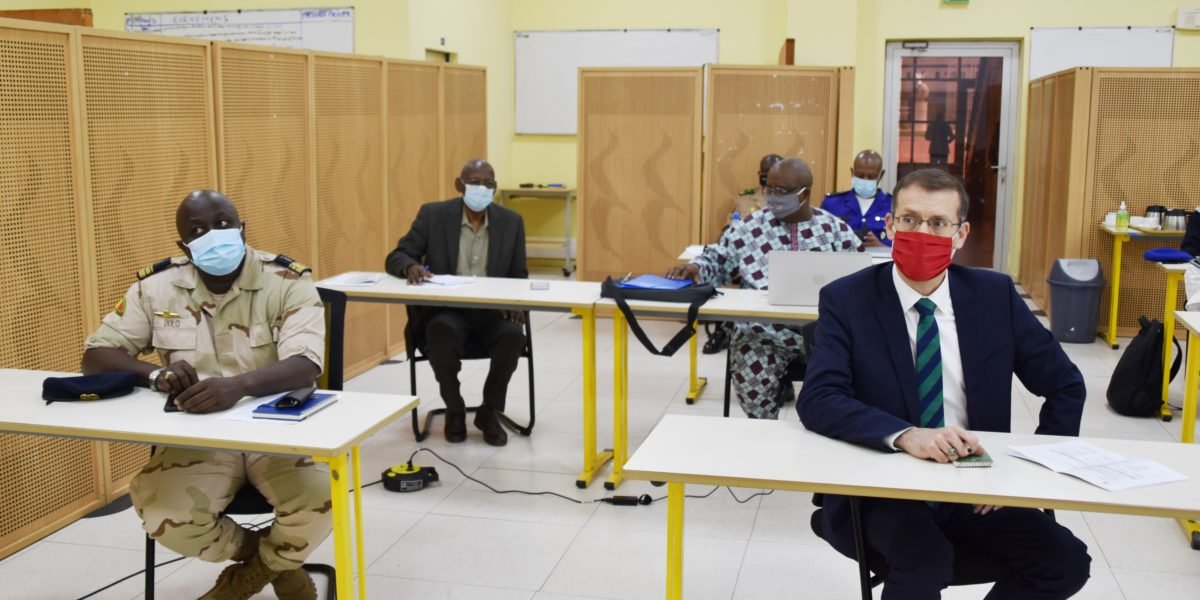 From Monday 22 to Wednesday 24 June 2020, took place at the EMP-ABB,
a series of exchange sessions as part of the design of a new course: Leadership in times of crisis.

This working session brought together Mr. Mamadou N'diaye, specialist in personal development, in the design of training modules and JCI Senator; Colonel Aliou Bagayoko, Director of Instruction of EMP-ABB and his team; Colonel Alou Boï Diarra of the Air Force, Commander of the Mopti Air Region; Colonel Djibril Koné, Chief of Staff of the Sévaré defense zone; Commander Ousmane Goïta, Head of the Studies and Training Division of the Directorate of Military Studies; Commander Karim Berthé, Head of the Studies and Research Division of the Directorate of Military Studies; Lieutenant-Colonel Adama Guindo of Civil Protection; as well as the Center for Analysis and Research of the Sahelo-Saharan Space (CARESS) of EMP-ABB.

During this design and discussion phase, the project was also able to benefit from the contributions of HE Mr. Mike Elliott, Ambassador of Canada to Mali and those of the Director of the Center for Strategic Studies of the Ministry of Foreign Affairs, the Division General (2S ) Mahamane Touré, former CEMGA and former director of EMPABB. According to Mr. Mamadou N'diaye, “exercising leadership means being able to understand the problems and challenges of one's environment, to anticipate, inspire and guide one's target audiences towards a desired and beneficial future for all. Isn't that what we need most right now? ". Colonel Alou Boï Diarra of the Air Force specifies that “the aim of this development workshop is to create a practical curriculum allowing a visible improvement of the skills and attitudes necessary for the exercise of leadership in times of crisis, within the FAMa, but also in all spheres of the Nation. ". The EMP-ABB Director of Instruction recalls that in view of the security, political and economic situation “civilian, police and military executives need strong leadership. ".

This new course "Leadership in times of crisis", like all the activities developed and implemented by the EMP-ABB, is in line with the current needs of Mali, as well as that of all l Sahelo-Saharan space in the context of maintaining and strengthening peace. One of the particularities of this training course is that it is planned to open it to CEOs, directorates and managers of companies in the private sector. 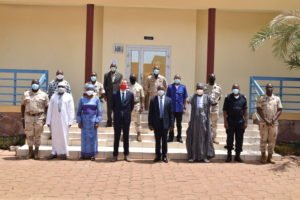