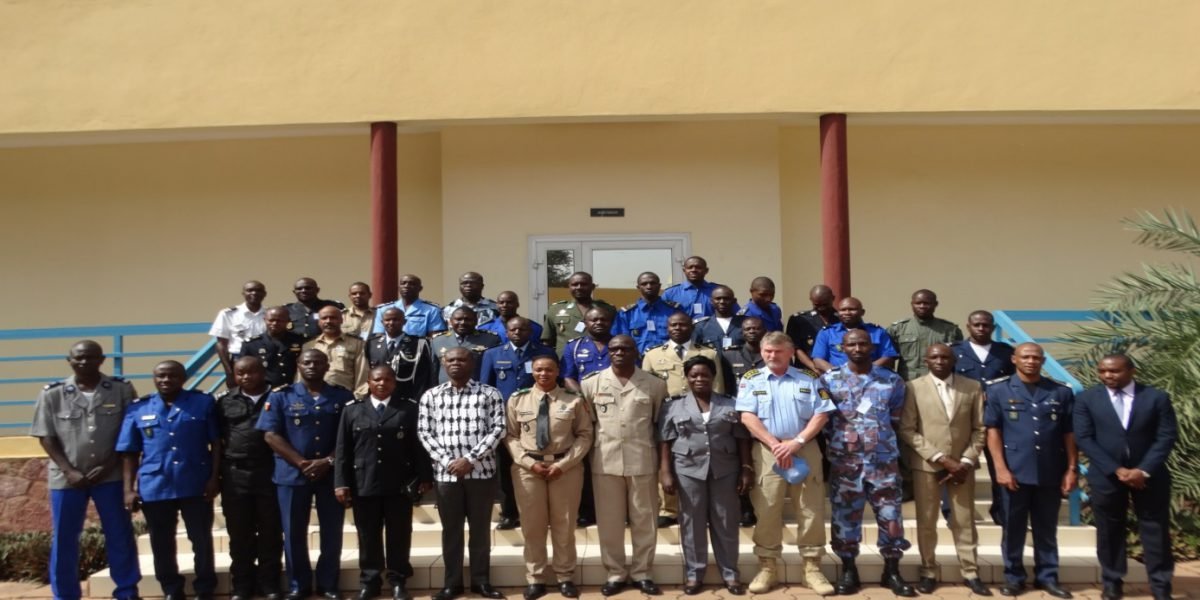 The Alioune Blondin Beye Peacekeeping School (EMPABB) contacted the Integrated Training Service (ITS) of the United Nations Department of Peacekeeping Operations (DPKO) to have its UNPOL internship certified. This is to take advantage of the procedure that exists at ITS and which allows training centers on peacekeeping issues to have their courses recognized as meeting all United Nations standards in this area.

As part of the UNPOL course labeling project, experts reviewed and updated the existing content and methodology. They have set up courses that comply with the new 2017 CPTM.

The “UNPOL-labeling” pilot course was held in classroom No. 1 of the Alioune Blondin BEYE Peacekeeping School in Bamako from October 16 to 26, 2017. It brought together twenty-seven (27) participants including three (03) women. Fifteen (15) police officers and thirty-seven (37) gendarmes from twelve (12) African countries participated in this training, including: Benin, Cameroon, the Central African Republic, Côte d'Ivoire, Gabon, Guinea Conakry, Mauritania, Niger, Senegal, Chad, Togo and Mali. 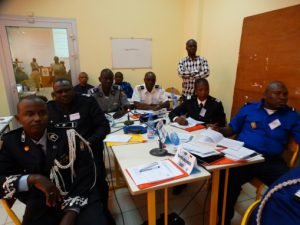 The objective of this two (02) week internship is to strengthen the capacities of the participants in the field of peacekeeping on the one hand and to have the UNPOL internship of the EMPABB certified by the Department's integrated training service. United Nations Peacekeeping Operations (ITS / DPKO) on the other hand.
The course was led by the Chief Police Commissioner Baba MARIKO, head of the Police component and his temporary instructors:

- Inspector of Exceptional Class Sayon KEITA of the Ministry of Security and Civil Protection of Mali; 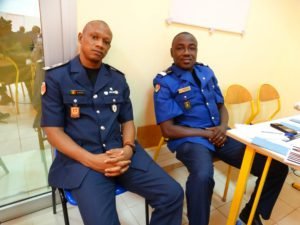 They were supervised by assistant Chief of police Dag DAHLEN, who came from ITS / DPKO for the occasion.