END OF THE WORKS 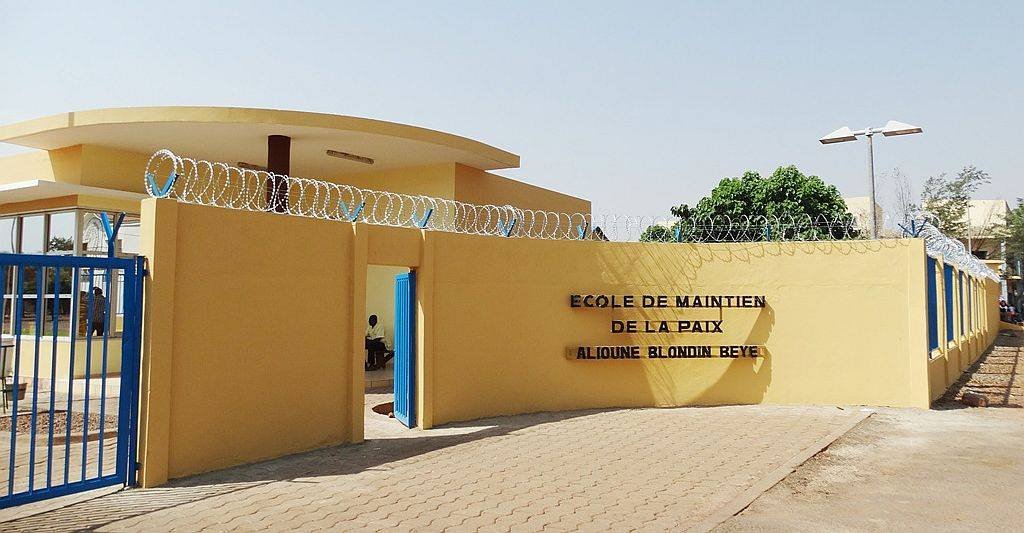 End this week of work to secure the school grounds.

As you know, the EMP has improved its passive security system by raising its perimeter wall by 50 centimeters around its entire perimeter. Then, a network of barbed wire, of the "Ribard" type, was installed over it, while the grids were all cut, lengthened and then put back in place.

Thus, the entire perimeter is now higher by about 80 to 100 centimeters. The painting work is being finished and we must admit that the whole, although more dissuasive, nevertheless has a certain cachet.

Of course, when the security situation has become calmer again in the country, it will probably be necessary to think about undoing what has just been done so that the EMP can regain a somewhat more “normal” aspect of a school.