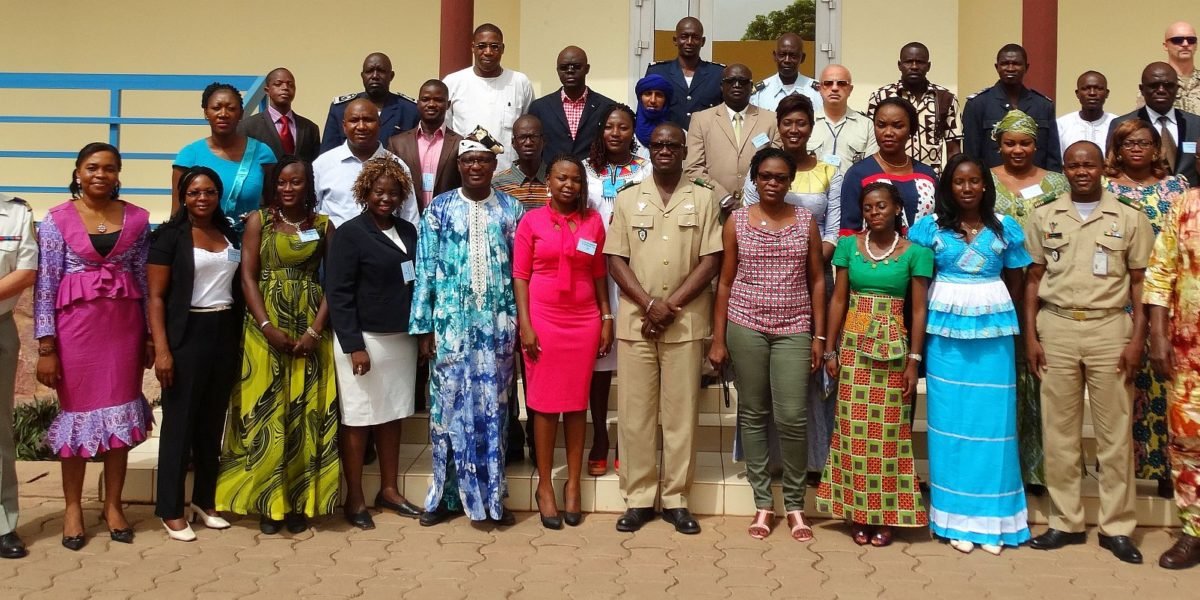 Opening Monday morning at the school of a new course of the “African Peacebuilding Course”, better known in Bamako under the term “CONSPAIX”.

26 trainees from the "2016-2" promotion thus found themselves under the leadership of the 3C (Head of the Civilian Component) for two weeks of studies and in-depth work. Indeed, this course is often assimilated by those who undergo it to training in “conflictology” (the right word in French is “polemology”).

Wanted and funded by our generous friends in Switzerland, this course is aimed at a pan-African population, mostly civilians, made up of administrators, diplomats, NGOs and others responsible for crisis prevention tools on the continent.
Good luck to the representatives of these fifteen countries and of the United Nations and we are meeting for a nice closing in two weeks.