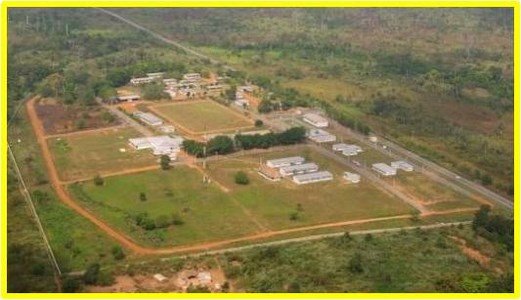 On Saturday March 25, the Alioune Blondin Beye Peacekeeping School celebrated its tenth anniversary, under its status as an international school of Malian law.

This is the opportunity to recall a little the origins of the EMP.

In the 1990s, the RECAMP concept, which aimed and still aims to contribute to the strengthening of the military capacities of African countries in order to enable them, if they so wish, to design and carry out peace operations on their continent, succeeded the creation of a certain number of military schools in Africa, thanks to bilateral agreements between France and the host country. These schools immediately sought to shine beyond their borders by offering their training to all neighboring countries. They are called ENVR: national schools with a regional vocation.

EMP was born in 1999 from an initial partnership between Côte d'Ivoire and France. She first settled in Zambakro, in the center of the country. She trained more than 600 trainees there, mainly as brigade or battalion staff officers and as military observers. With the Ivorian crisis, the bilateral partnership ended.