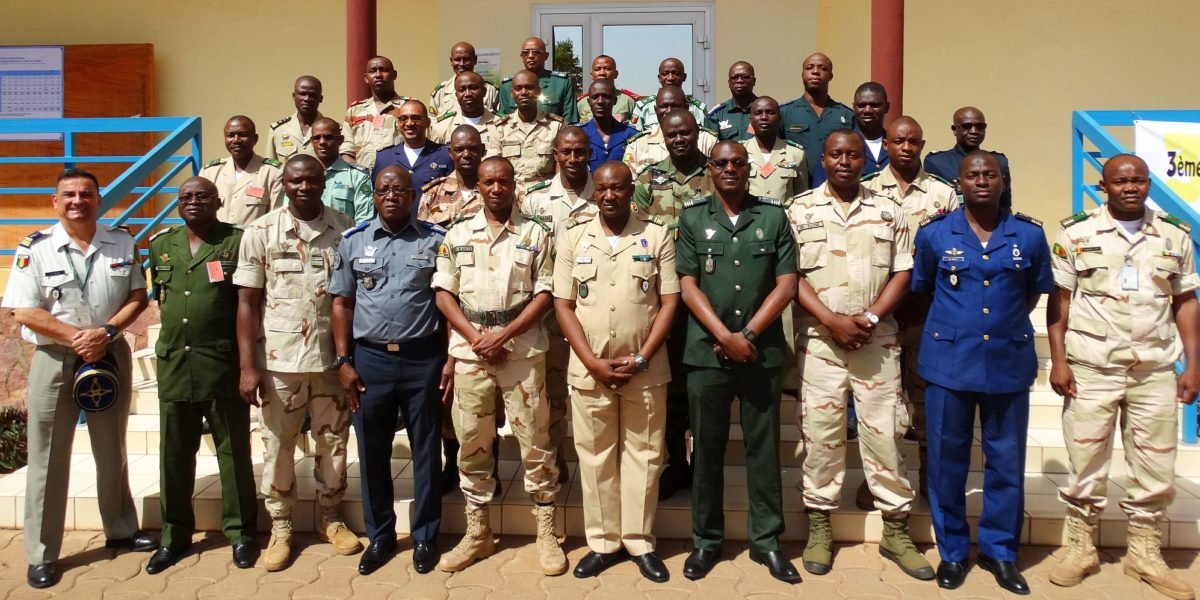 Since the beginning of the week, first edition at the EMP of a training course "Command Post of a United Nations Battalion" for 2016.

These are 25 military officers, coming from all over the continent to Madagascar, who met within our walls and at the invitation of the Kingdom of the Netherlands to learn everything about the finer points of commanding a unit of the Forces of the United Nations.

From the operational preparation of men to the planning of tactical operations on the ground, the trainees must quickly become familiar with the UN terminology, the modes of action of the peacekeepers specific to the mandates of the missions or the development and implementation of 'an operational decision, but they will also have to address the problem of cooperation with other security entities, such as the defense forces of the country concerned or those of border states.

They will thus have three long weeks to create this esprit de corps necessary and prior to any tactical success. So let's wish them all the best for the rest of this exciting schooling.